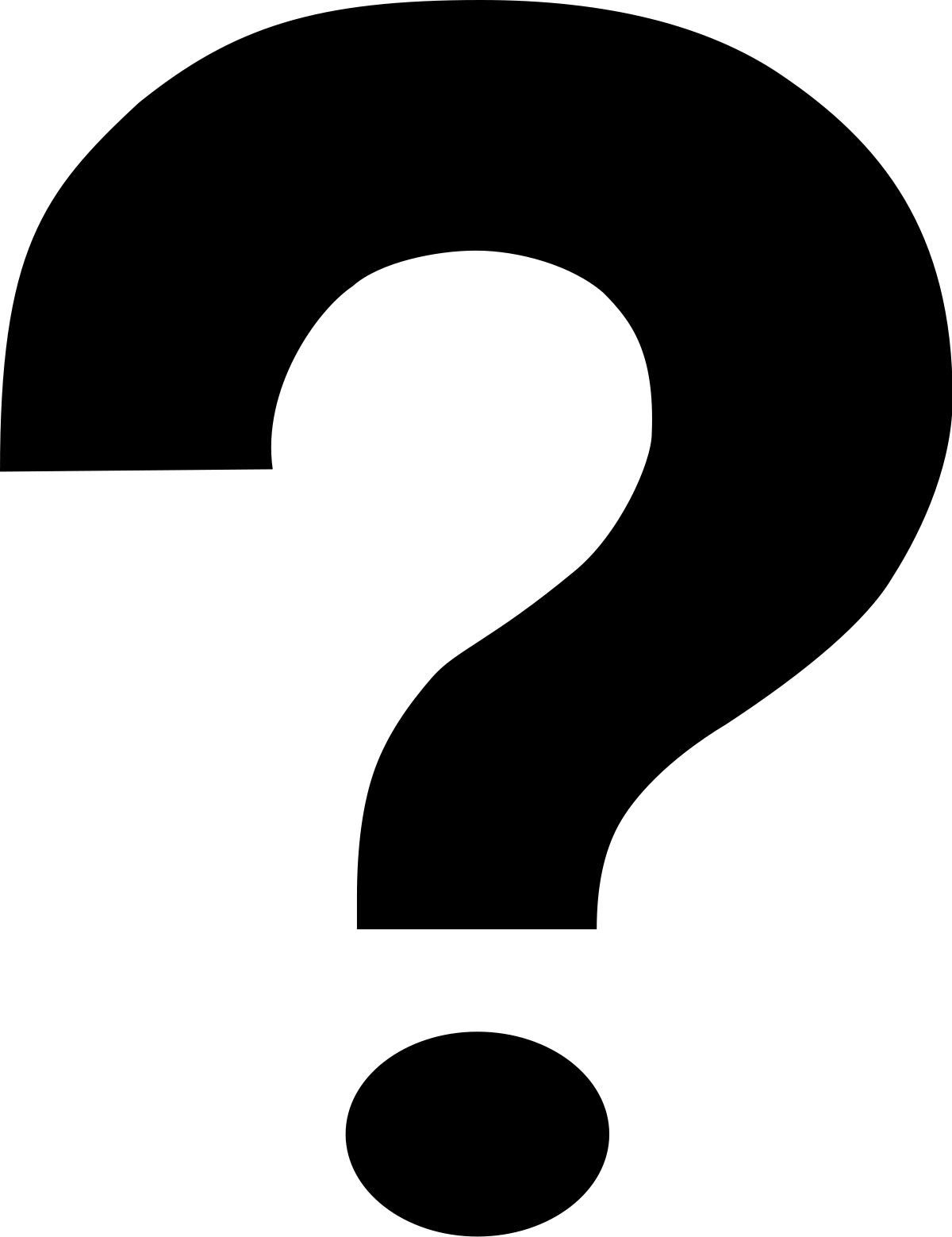 As a writer, do you get people asking you “Are you still writing?” I don’t get them as often as I used to, but I do still get it It used to bother me, but now I understand it.  But what do you say? Here are three possible answers to that age-old question.

That’s the easiest answer. A simple “yes” answers the question and is neutral. It’s up to you if you elaborate on this or not. It would depend on who was asking if I would give more information or not. If it’s a family member who genuinely cares, I would add a little bit about what I’m working on. If it’s someone I don’t know well, I keep it at “yes.”

It’s another easy answer. However, this one is a little more complicated. If you say no, the next immediate question will be “why?” Life changes. Interests change. So do hobbies. It could be you’re having a writer’s block so you temporarily not writing. It could be that you’ve decided that writing isn’t for you. That’s okay. And frankly, it’s not really any of their business. But you can’t really say that without appearing rude. So what do you do?

You could say, “I’m not working on anything right now.” You could also just say no and change the subject. The first one works well with family and friends. The second one works better with acquaintances.

We don’t tend to look at it as such, but asking someone if they’re still writing is actually a personal question. How you address it depends on how much information you’re willing to share. I guess the main criteria for answering the question “Are you still writing?” Is how you normally answer personal questions.

Now it’s your turn. How do you answer the question “Are you still writing?” Leave a comment and let’s talk about it.