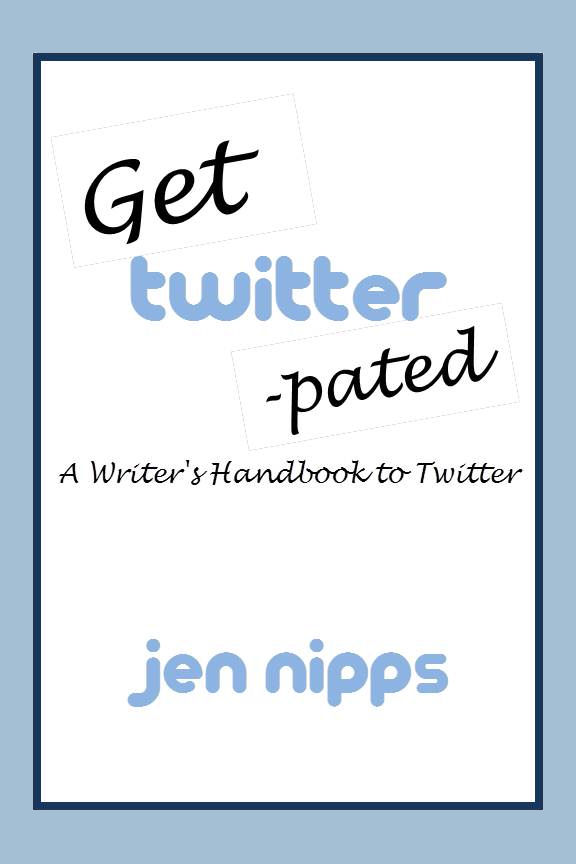 First, I have to state the obvious. I missed my own deadline. But I have a good reason for it.

Let’s just say the process of moving my books over from CreateSpace to KDP wasn’t as seamless as I originally thought. But that’s beside the point now because everything is done and I will spare you the details of it all.

Get “Twitter”pated: A Writer’s Handbook to Twitter (2nd Edition) is finally available! The main updates include new specifications that Twitter now has and new/improved technology that wasn’t as widely available as when the book was initially released.

The original price for the Kindle ebook is $4.99. HOWEVER Friday through Tuesday it will be free.

Here is the blurb as listed on Amazon:

Get “Twitter”pated: A Writer’s Handbook to Twitter (2nd Edition) is a guide to help writers get started on Twitter. Information is presented in a conversational manner with room for readers to write out their responses as they plan their user names, profile pages, and application preferences. In addition, GET “TWITTER”PATED includes:
1. Workbook pages for planning their Twitter presence.
2. Do’s and Don’ts from other writers and social media experts on Twitter.
3. Appendices listing people mentioned in the book, a glossary, and book publishers on Twitter.
4. Descriptions of hashtags and how they work, Twitter search, chats, and third-party clients.

Be the first to find out what's going on with weekly updates, freebies, and special offers.

You have successfully joined our subscriber list. Messages go out every Wednesday.

Be sure to check your messages for the link to download your copy of Your Guide to Caring for Yarn.